Adriane graduated from Broken Arrow High School (Broken Arrow, Oklahoma) in 2017. She participated in the Pride of Broken Arrow Drumline for four years becoming the 2015 BOA Grand National Champions, 2013-2016 BOA St. Louis Super Regional Champions, 2013 BOA Atlanta Super Regional Champions, and the 2013-2016 OBA State Champions. The Pride marched in the 2017 Rose Parade her senior year as well. She was the section leader of the drumline, center snare, and the 2017 recipient of the "Pride Member of the Year" award. Adriane was a part of the first ever Broken Arrow Indoor Percussion Group which began in 2014. She continued to march Indoor on the drumline through her senior year. During Adriane’s time in high school, she was also a part of two separate ensembles (Wind Ensemble and Percussion Ensemble) that performed at the 2015 and 2016 Midwest Band and Orchestra Clinic in Chicago. In preparation for the clinic, she worked closely with Dr. John Parks of Florida State University and performed in a small ensemble with him. Adriane accepted an internship teaching middle school percussionists in Oklahoma who later joined the Pride of Broken Arrow marching band in the following years.

Adriane then went on to attend the University of Oklahoma. There she marched in the drumline for two years and participated in Percussion Ensemble. Adriane’s art and photography career started to bloom here as well. She has had pieces featured in the Fred Jones Jr. Museum of Art, the Southern Utah University Museum of Art, the SONKU Literary Magazine, and a few local exhibitions around Oklahoma. During her summer breaks, she began touring with the Boston Crusaders Drum & Bugle Corps as their primary photographer and still works with the group to this day. Adriane graduated from the University of Oklahoma in the Fall of 2021 with a BFA in Art, Technology, and Culture as well as a minor in African and African American Studies.

Adriane now teaches the drumline at Fairview High School in Tennessee. This is her second year with the group and she hopes to continue teaching in similar ways in the future.

Mark Judd received his B.A. in music education and his teaching credential from California State University, Fresno. He studied conducting under the direction of Dr. Lawrence Sutherland and tuba performance under Ed Hull and Scott Choat from the Fresno Philharmonic. While at Fresno State, Mark performed in the scholarship Clendenin Brass Quintet for three years and performed in the Tulare Symphony. Mark is an alumnus of Kappa Kappa Psi, an honorary music education fraternity.

This is Mark Judd’s fourteenth year teaching. His marching and concert programs received several state medals and awards. Since 2016, he has been an adjudicator for the Southern California School Band and Orchestra Association, Music in the Parks and Utah Educators Association, providing helpful commentary and serving students across the country. 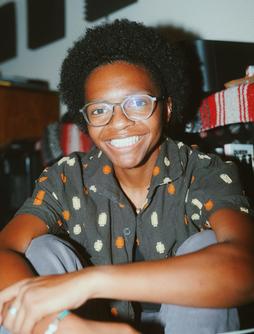 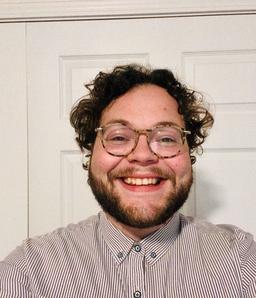 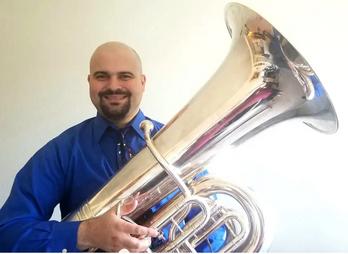 Bryan Stringfield has eight years of marching and performing experience. He has been teaching band since he aged out of drum corps in 2012 with Music City Drum and Bugle Corps. This is Bryan's seventh year with the Fairview High School Marching Band.

Miss Henniger grew up in the Chicago suburbs, where music influenced her at a young age. She started taking piano lessons at 7 years old and started playing percussion a few years later. Shortly after graduating high school, she played marimba for Legends (a performing group from Drum Corps International) and toured with them for their 2012 season.

Miss Henniger graduated from NIU with Bachelor degrees in Percussion Performance and Music Education in 2016. She moved to the Nashville area in early 2017.

This is Miss Henniger's fourth year of teaching. Throughout this time, she has taught Band, General Music, Introduction to Instrumental Music, and Chorus at Fairview Middle, and has assisted the Marching Band at Fairview High School. 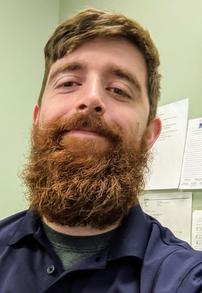 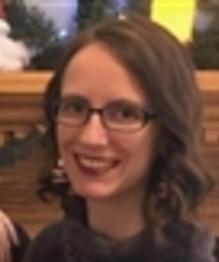 Zachary Oliphant graduated Fairview High School in 2019 with Tennessee Honors. He was a member of the Fairview High School Marching Band all 4 years of high school spinning in the guard and playing music with the concert and jazz bands. Following graduation, Zachary attended Berea College in Kentucky where he began to study business management. There he began a small Colorguard club where students could relive their marching band days. He also continued the practice of his instrument, the euphonium, under the instruction of Dr. James Dreiling. His time was cut short on-campus by the Covid-19 pandemic where he then moved home and started to find ways to help in his hometown Fairview, TN. Zachary spends his time volunteering for the litter clean-up crew and has a passion for public arts. Zachary recently helped coach at Dickson County High school in their previous Winterguard show. He is very excited to be back at Fairview High School as the new Head Coach and hopes to help and watch this community grow.”